Billionaire businessman Charles “Chuck” Feeney has finally gone broke after giving all his wealth to charity in the quest to die broke.

According to a report by Forbes, over the last four decades, Feeney has donated more than $8 billion (N3,107,840,000,000) to charities, universities and foundations worldwide through his foundation, the Atlantic Philanthropies. 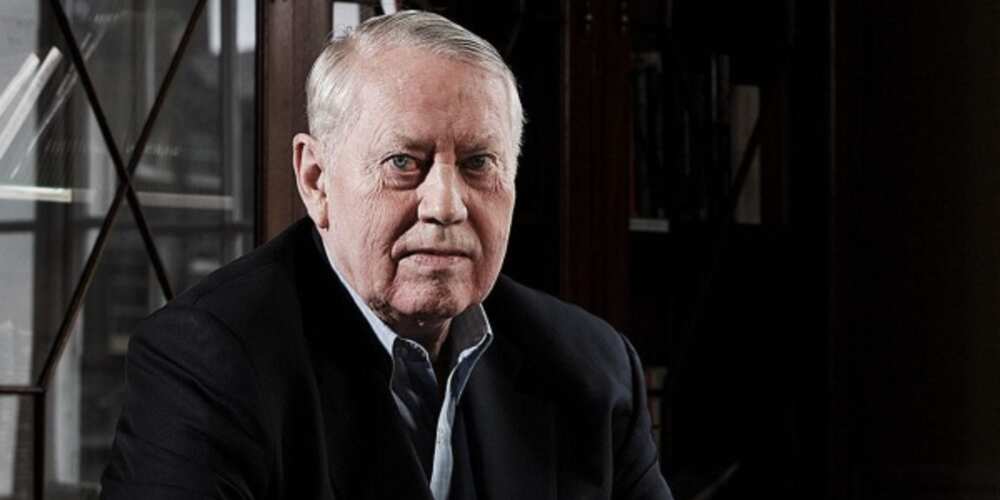 He told Forbes: “We learned a lot. We would do some things differently, but I am very satisfied. I feel very good about completing this on my watch.”

Feeney expressed his gratitude to everyone that joined him on the journey to give out everything he had, urging others to try it.

He said: “My thanks to all who joined us on this journey. And to those wondering about Giving While Living: Try it, you’ll like it.”

In other news, MacKenzie Scott has become the richest woman in the world. MacKenzie and her ex-husband Jeff Bezos, the founder of Amazon, settled their divorce in 2019.

As a result of the divorce settlement, MacKenzie was the recipient of around $38 billion worth in Amazon shares.

The large sum has seen her surpassing the previous record holder, Françoise Bettencourt Meyers, an heiress who owns and controls 33.3% of the world’s largest cosmetic company L’oreal.

MacKenzie, who is a philanthropist, does not shy away from charity. In July this year, she donated $1.7 billion of her wealth to several different causes.

Meanwhile, Bioreports previously compiled a list of some of the world’s richest people who wear inexpensive timepieces or don’t even bother at all.

Rich men in the world such as Jeff Bezos, Bill Gates, Mark Zuckerberg and Elon Musk made the list.

How the Lakers became the NBA’s no-drama team

How the Lakers became the NBA's no-drama team