BBNaija: Kiddwaya clears air about having child outside wedlock, reveals what happened with Nengi in toilet

Latinx-Owned Fashion Brands That Should Be On Your Radar

– Kiddwaya also denied having a child outside wedlock

As recently-evicted housemate Kiddwaya continues on his media tour, he has been correcting some notions about him, both the ones that emanated from the house and the ones people made up from outside the house.

While the billionaire son was in the house, there was news that he has a child out of wedlock.

Reacting to the rumours, Kiddwaya denied having a child before going into the house. According to him, the news is false, adding that he doesn’t have a child yet.

The ex-housemate also explained what really happened between him and Nengi when Ozo saw them in the toilet. 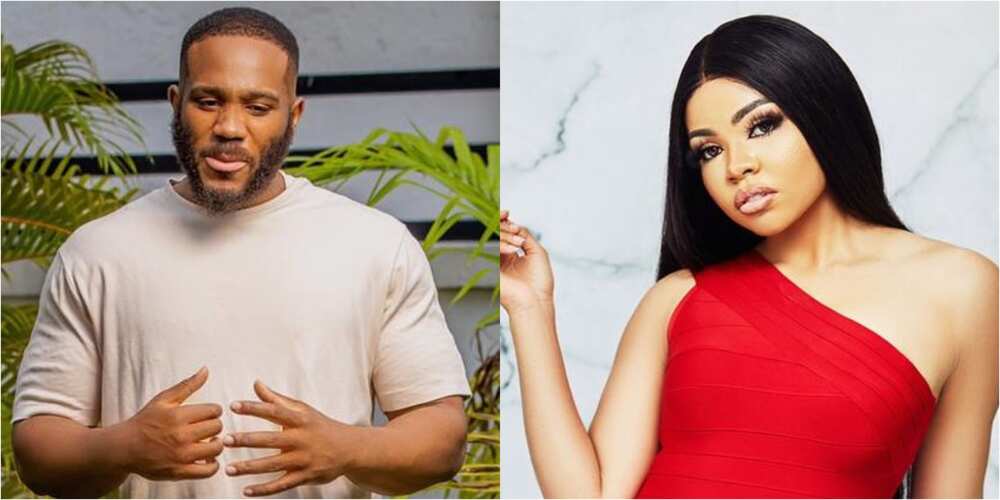 In a video that trended on social media a few weeks ago, Ozo and Nengi were heard talking about a situation that happened between her and Kiddwaya as they prepared for the Saturday night party.

Nengi told Ozo that he met her and Kiddwaya together because she asked him to help with her zip, although Ozo didn’t look convinced.

Speaking on the issue, Kiddwaya confirmed that, that was what really happened. He described meeting Nengi in the toilet as a coincidence.

Prince, who was also with Kiddwaya as they did their media rounds together, said that most times, the men helped the ladies with their zips.

In other news, Bioreports earlier reported that Kiddwaya spoke on his relationship with Nengi and Erica.

The billionaire son stated that whatever he has with Nengi is just friendship. According to him, he is not attracted to her at all, noting that they danced, drank, and had conversations and it ended there.

As for Erica, Kiddwaya said that she is someone he would never want to lose in his life. According to him, he feels like she has his back and will always want to have her in his corner.

He noted that he is not sure yet if they would just be friends or be in a relationship, adding that they would have to go with the flow and see how things are.

By Emma Elekwa, Onitsha Anambra state government has sealed off the one-storey uncompleted building that collapsed at Umuota village, Obosi...

Juventus welcome Morata back to Turin

How not to fall victim of five most common phishing attacks