Bayern Munich who are the champions of Germany are reportedly ready to rekindle their interest in the signing of Chelsea star Callum Hudson-Odoi.

During the January 2020 transfer window, Bayern Munich offered Chelsea a deal for them to sign Hudson-Odoi, but the Stamford Bridge chiefs rejected the offer.

The 19-year-old England international eventually signed a new five-year deal at Chelsea thereby committing his future to the Blues.

But according to the latest report by Sky Sports Germany, Bayern Munich are still interested in the signing of Callum Hudson-Odoi.

The report added that there has already been contact from the recently-crowned Champions League winners to Hudson-Odoi’s representatives.

They have not yet made official contact with Chelsea but would be interested in an initial loan move with an option to buy.

Bayern Munich must however be aware that Italian champions Juventus are also interested in Callum Hudson-Odoi.

Although Bayern Munich currently have Leroy Sane who they signed from Manchester City, but they are still looking for another winger. 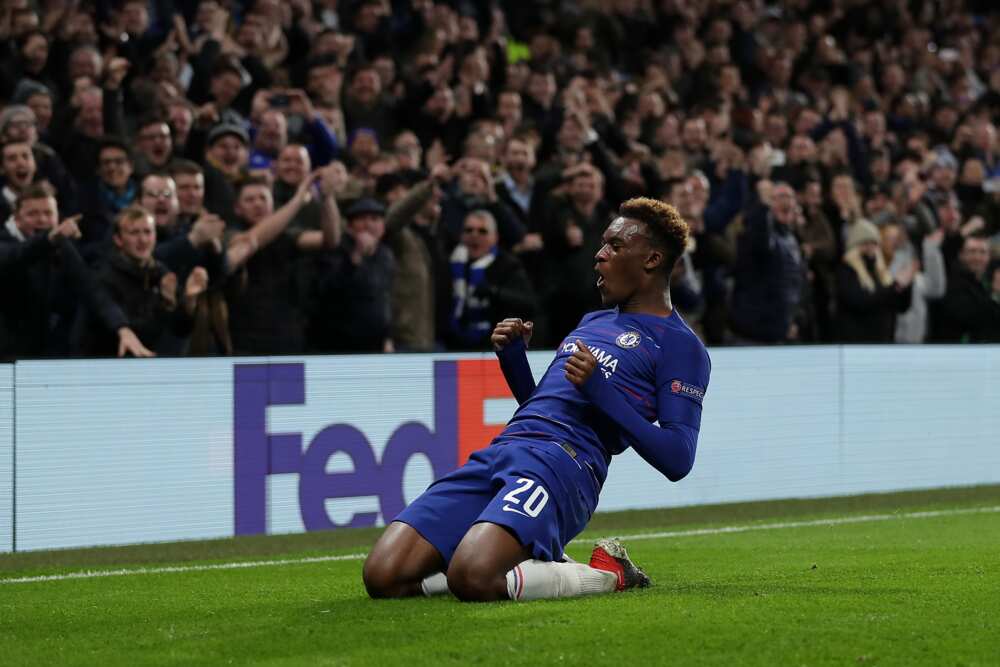 Earlier, Bioreports had reported how Edouard Mendy’s deal to Premier League outfit Chelsea is almost completed with latest reports confirming that the Rennes goalkeeper has completed his medicals at the London club.

Senegal international Edouard Mendy is reportedly on the verge of joining the Blues who have reached an agreement with French League side Rennes over the transfer of their player after a breakthrough in talks between the two parties last week.

Rennes president Nicolas Holveck made it clear during a press conference that he was willing to let the player go permitting there is an agreement with all parties.