a minute ago
37 views

Barcelona who are La Liga giants have reportedly agreed awesome deal with French side Lyon to sign Dutch forward Memphis Depay who was in brilliant form last season.

New Barcelona coach Ronald Koeman is trying to rebuild the team ahead of the coming League season after replacing Setien at the Nou Camp.

Memphis Depay is not a stranger to Ronald Koeman as he has coached the 26-year-old at the Holland national senior football team.

Depay is set to travel to Barcelona in the coming days to complete a medical and it is hoped he will be presented as a new player at the Nou Camp before first game of the season.

He joined French side Lyon in January 2017 after a disastrous spell at Premier League side Manchester United who he joined in the summer of 2015 for £25m.

Joining Lyon was the best decision for Depay considering how his form changed thereby scoring 57 goals in 147 games.

Barcelona will be facing Villarreal in their first game of the season on September 27, and Memphis Depay and Lionel Messi could lead the attack for the Catalans.

The Nou Camp landlords will hope to bounce back from their disastrous season where they failed to win a title at the 2019/20 term. 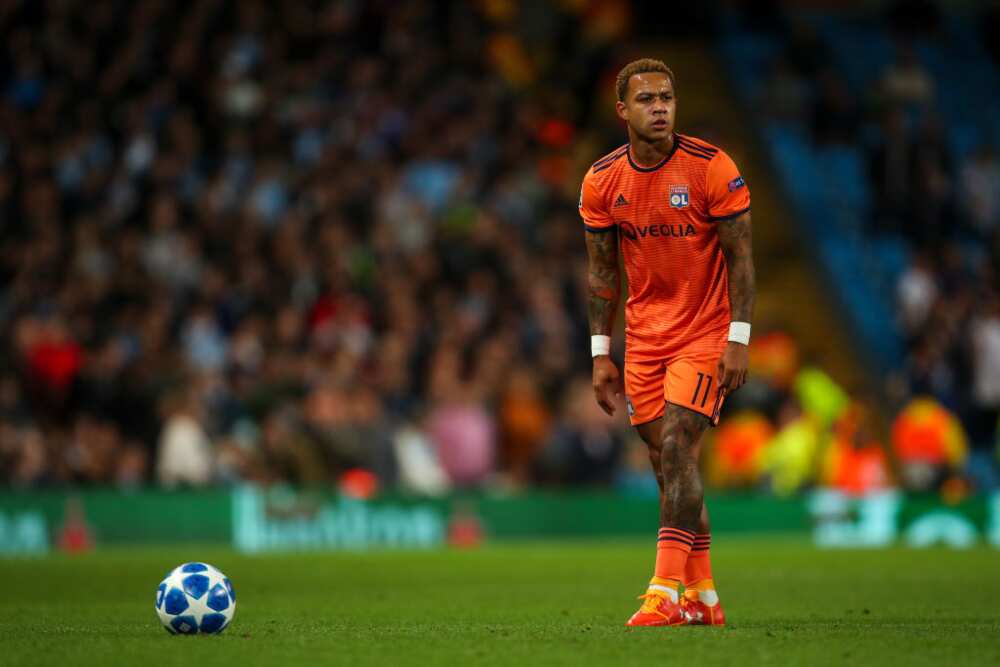 Earlier, Bioreports had reported how Edinson Cavani reportedly placed a call to the Barcelona management over a possible deal that could see him join the Catalan giants as their striker this summer.

The 33-year-old who is currently a free agent having seen-off his contract at French club Paris Saint Germain is desperately in search of a new team.

Cavani scored a total of 200 goals for the Ligue 1 outfit in 301 appearances in all competitions and could be heading to the Camp Nou.

And this is coming barely 48 hours that Barcelona launched what the club describe as urgent operation looking to clear out twelve players in a bid to get funds to bring in at least three new players.

How Nigerians can save country from break-up, by Osinbajo

Love for my daughter stopped me from committing suicide, by visually-impaired mum

We will do much more in second term – Obaseki