President Donald Trump of the United States is currently working round the clock to ensure that he defeats his political rival Joe Biden and gets re-elected into the White House as early voting begins in some states.

The president has five children and some of them have played a prominent role in his political career.

Courtesy of Women’s Health, Bioreports brings you Donald Trump’s five children and what you need to know about them.

This is the oldest of the president’s children. Donald Jr is 42 years and his mother is the former wife of President Trump, Ivana Trump.

Dr Jr, who was born on December 31, 1977, is the executive vice president of development and acquisitions at The Trump Organization.

He is divorced but has five kids with his former wife Vanessa. He is currently in a relationship with former Fox News personality Kimberly Ann Guilfoyle. 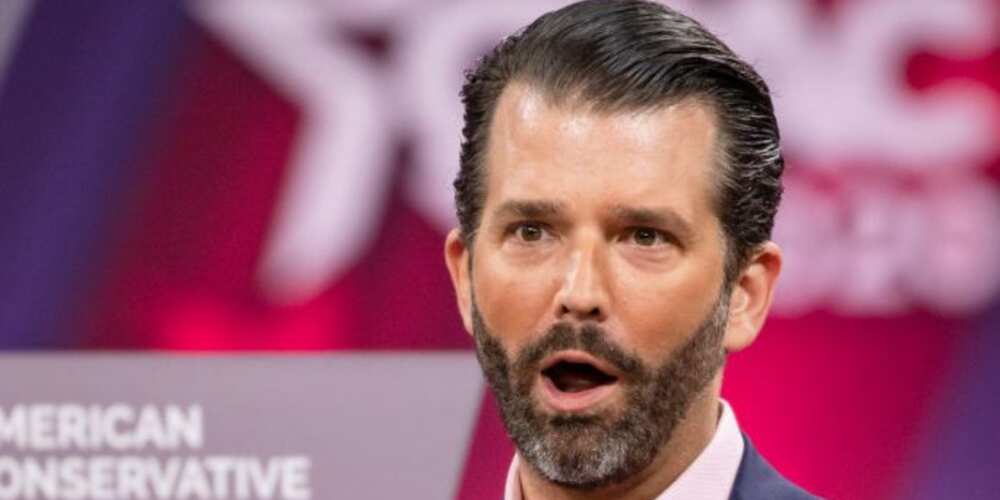 Ivanka, whose mum is Ivana, is the second child of President Trump. She is 38 years and an advisor to her father in the White House.

She was born on October 30, 1981 and she has three children with her husband Jared Kushner, who also serves as a White House advisor. This is the youngest child of President Trump and Ivana’s three children. He was born on January 6, 1984. He has two kids with his wife Lara Trump.

Eric serves as the executive vice president of the Trump Organization. He is in residential properties, luxury hotels, golf courses, office and retail locations, wineries, entertainment venues, and the brokerage. This is President Trump’s fourth child. Her mother is actress Marla Maples. She was born on October 13, 1993.

After her dad and mum split up, she grew up with the former in California.

Tiffany graduated from the University of Pennsylvania in 2016 and proceeded to earn in a law degree from Georgetown Law in 2020.

Barron is the youngest child of President Trump. He is the only child of the president and his current wife Melania Trump.

He was born on March 20, 2006 and attends to St Andrew’s Episcopal, a prep school in Maryland. The 14-year-old boy lives in the White House with his parents. In other new, a 102-year-old American woman, Ora Smith, who was born in 1918, has gone out to exercise her electoral right as she voted in South Carolina.

The woman was born at a time when a great influenza pandemic attacked the US and wiped out over 675,000 people.