APC: We must not allow moles to hijack our party — Kalu, Senate Chief Whip – bioreports 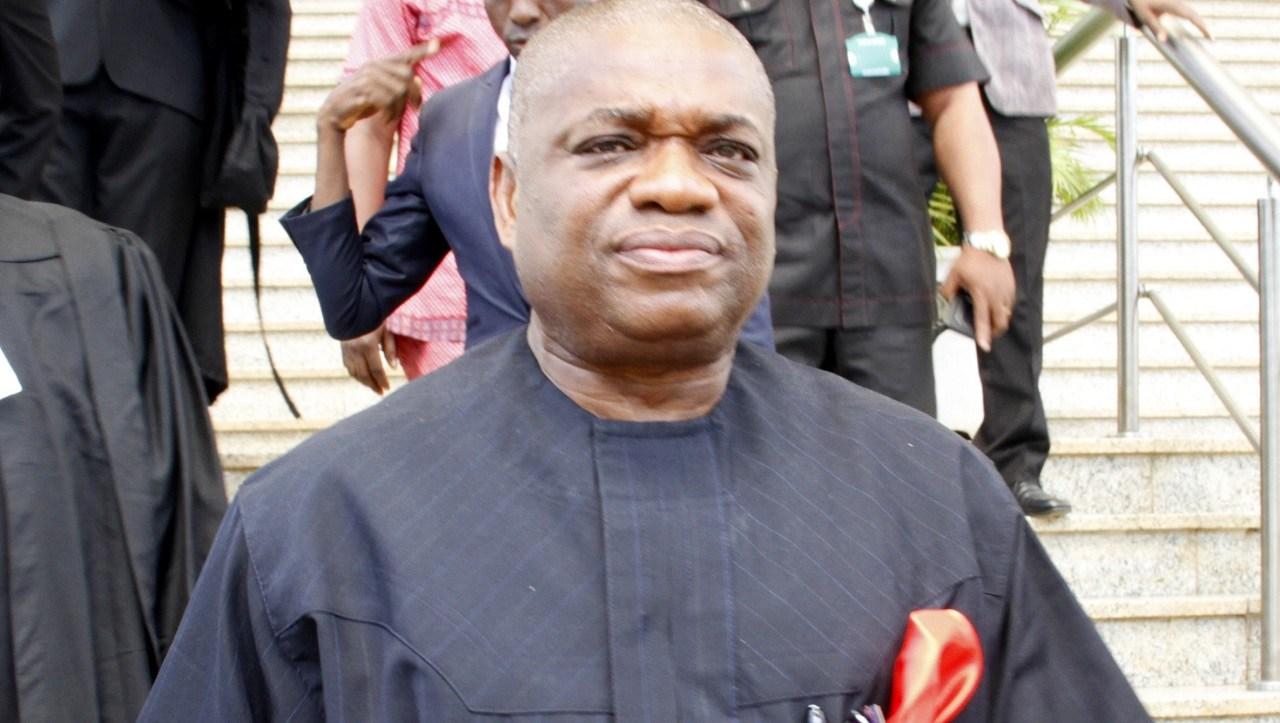 Chief Whip of the Senate, Senator Orji Uzor Kalu has asked the hierarchy of the ruling All Progressives Congress, APC to be wary of moles who may be harbouring the intention of hijacking the party for selfish reasons.

Lauding the gale of defections into his party, Kalu however said that such persons with clandestine motives must not be allowed to achieve their aim.

His position was contained in an address of some critical party affairs as the Party Leader and Chairman of the APC Caucus, Abia state couched in a statement he sent to bioreports in Abuja on Thursday.

The former governor also appealed to members in the state to imbibe the spirit of love, tolerance, and sacrifice and work for the party unity ahead of 2023.

He said: “The efforts of the members and party leadership are the reason the party is waxing stronger but we have to do more. Our determination to bring in a new government in Abia and save the state from collapse and shame is why we must imbibe the spirit of love, tolerance, and sacrifice and work for the party unity ahead of time.

“The massive increase in our membership strength is very exciting and encouraging.  However, we should not allow the influx of new members to inflate our ego. We should expect moles in the party because there are people that came to destroy and not to build. We must not allow them to have their way and that can be done by our collective efforts and unity”.

Ahead of the party’s ward, local, and state congress, Kalu urged members to desist from spreading falsehoods and using propaganda to pitch members against each other.

He noted that the tumour mongers were mainly those hobnobbing with the PDP and sowing discord in the party, stressing that the party must put its house together to defeat the ruling party in the state.

The Chief Whip also revealed that he has no personal candidate for any position, adding that the democratic approach was what will strengthen the party after the congress.

“My candidate is the candidate everyone has chosen. I do not have a personal candidate. I want every member to understand the importance of a strict democratic approach in Congress. We can’t have two ward chairmen or secretaries but one. We wish everybody well in their endeavors to lead our party in different capacities starting from the ward level to the state level”, Kalu said.