Luis Suarez has shed more light on why he dumped Spanish giants Barcelona during the summer, saying he was highly disrespected at the club.

The Uruguayan international stated that he deserved more respect from the club as he comes up with further details of what transpired before he moved to Atletico Madrid.

Ronald Koeman who replaced sacked manager Quique Setien had placed a less than one minute call to notify the 34-year-old he was no longer in the plans of the Catalan giants.

Suarez who has had a blistering start to his Atleti career is currently La Liga’s top scorer, but according to him, he is still upset with Barcelona.

“What really bothered me was when they told me that I was old and that I could no longer play at a high level, be up to [the task of fronting] a great team.

“If I hadn’t done anything at a club like Barca for three or four seasons, I would have understood. But, every year at Barca, I scored more than 20 goals per season. I have always had good statistics, just behind Leo (Messi).

“Today, we can see that it is not easy to play at Barca… A lot of players who signed there did not have the level that was expected of them. Me, I played for six years at Barca maintaining a certain level and living up to what was expected of me.” 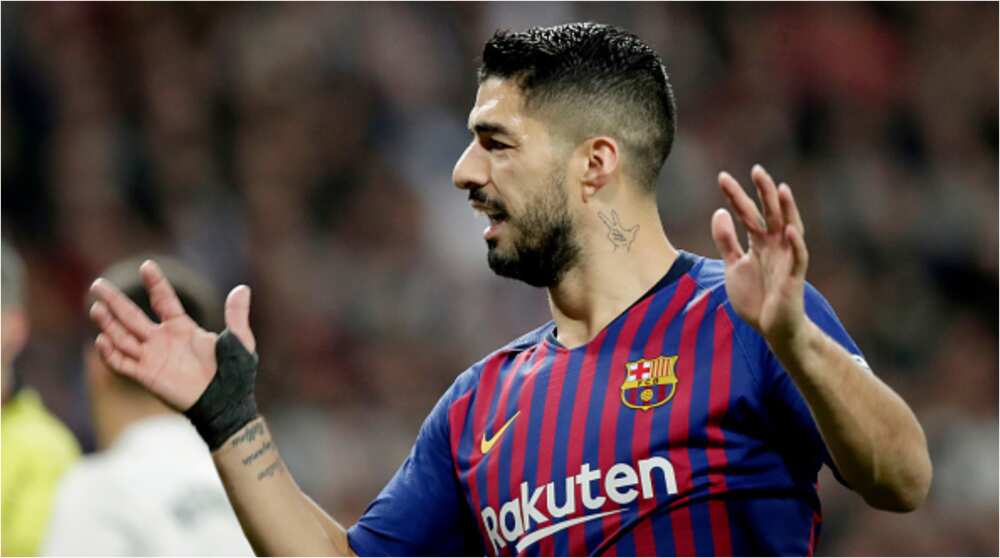 Meanwhile, Bioreports earlier reported that Ousmane Dembele is finally living up to his quality at Barcelona for the first time since his move from Borussia Dortmund in 2017.

The French World Cup winner has been a key member of Ronald Koeman’s team this campaign having already scored six goals and four assists in 26 games across competitions.

Unlike the previous seasons where he spent more time on the sidelines owing to injuries and low fitness level.

He confirmed that the six-time Ballon d’Or winner offered him some wise words and they made a big difference in his career.

Prof Attahiru Jega speaks on his 2023 ambition, reveals which party is better than APC, PDP