Jose Mourinho who is the gaffer of of Premier League side Tottenham has spoken for the first time on his side’s pursuit of Gareth Bale claiming that he also wanted him at Real Madrid.

Gareth Bale has been frozen out at Real Madrid by Zinedine Zidane and his agent is now trying to get his client another side before the end of the transfer window.

The 31-year-old has been linked with a return to Tottenham where he played for six years before joining Real Madrid in 2013.

However, Spurs manager Mourinho refused to comment on the speculation but instead revealed that he wanted to sign Bale when he was in charge of Real Madrid.

”I tried to sign him for Real Madrid which was not possible to do during my time there. But the president followed my instinct and my knowledge and the season I left he brought Gareth to the club.

”There is no secret on that. Even Gareth knows that. But I’m not going to speak about him anymore because he is a Real Madrid player,” Mourinho explained according to Daily Mail. 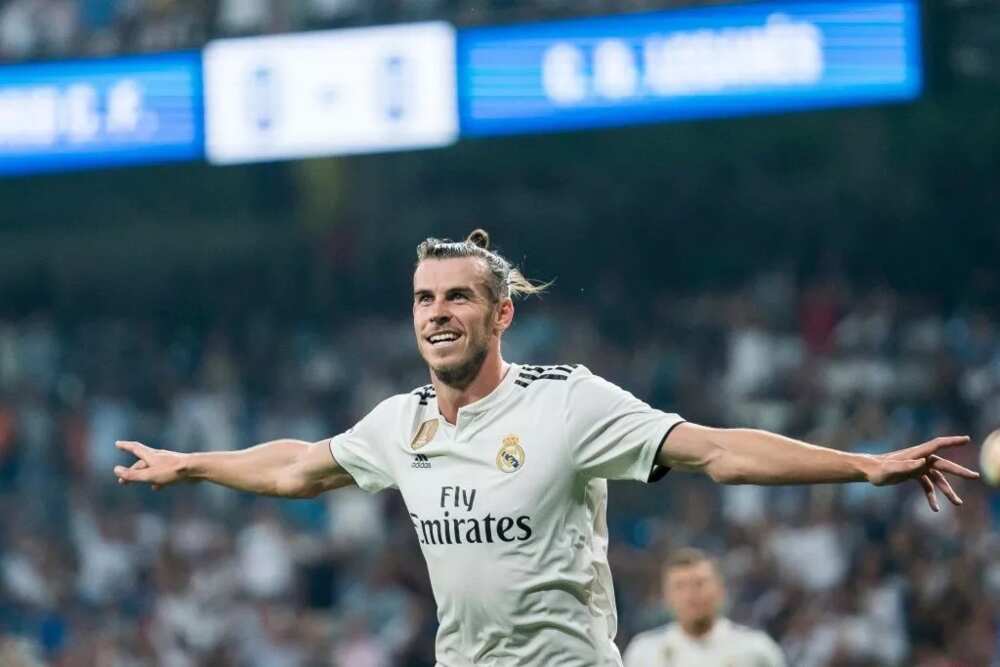 Earlier, Bioreports had reported how Gareth Bale is reportedly on the verge of making a return to Premier League side Tottenham and he is also set to become the club’s highest paid player this term under Jose Mourinho.

The Welshman has fallen out of favor at Real Madrid as manager Zinedine Zidane is preparing for the 2020/21 Spanish La Liga season without the winger.

Last term, Gareth Bale missed the last six games Real Madrid played in which the player was even seen playing golf after being frozen out of the team.

Tottenham started their campaign in the 2020/21 Premier League season on a disappointing note losing against Everton which made Jose Mourinho angry.

The Portuguese is now trying to bolster his squad by bringing Gareth Bale back to the team before the end of the ongoing transfer market.

Monkey steals phone inside man’s apartment, takes selfies and video with it after trying to eat device

Monkey steals phone inside man's apartment, takes selfies and video with it after trying to eat device