Actress Rebel Wilson recently shared an experience that happened to her in the past while visiting Africa with her group of female friends.

Wilson was on a TV interview with SKY TV when she disclosed the terrifying ordeal that happened to her years ago. 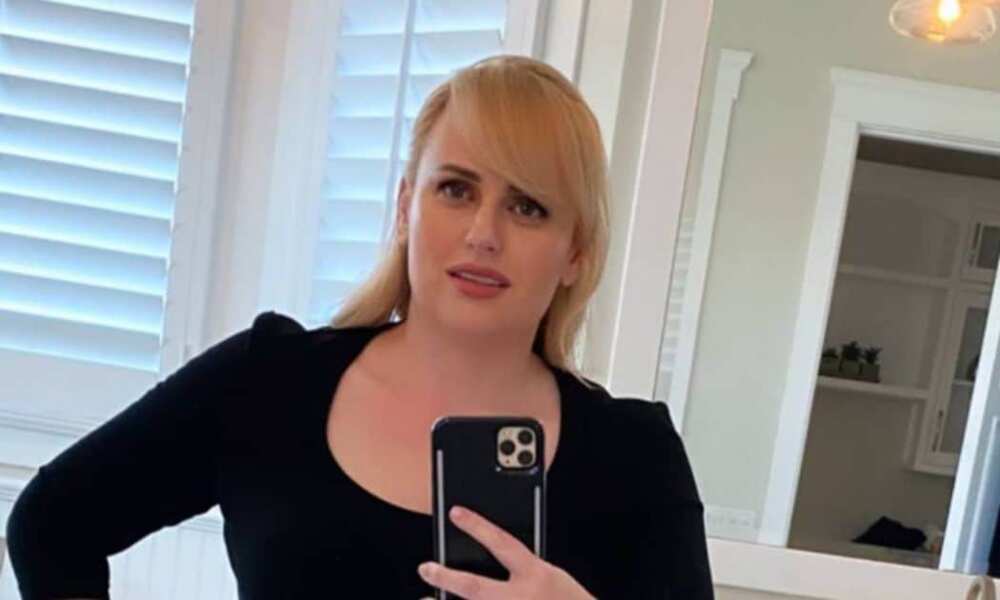 Rebel Wilson was in Mozambique with her friends when they were taken at gun-point. Photo credit:Rebel Wilson/Instagram
Source: Instagram

‘”There was one time in Africa where I got kidnapped while in rural Mozambique.”

While no one has ever heard her share this kind of news before, the comedy actress detailed how the incident happened. She further added:

“We were on this cattle truck and these men came on another truck with a lot of guns, they pulled up beside us, with the big guns and they were like, ‘Yeah, you’ve got to get off your truck.”

The 40-year-old comedian was on a tour with her female friends and were allegedly taken to a house in the middle of nowhere but that did not scare her as she says she handled the situation very well.

Her group of friends looked up to her during that moment and as she explained, she felt like their team leader.

She also disclosed that as soon as they got to the home where the gun-men took them, she asked her friends to link arms together.

“I was petrified in the night that they might want to take one of the girls or something, luckily we were not harmed and then the next day they came and said, ‘your truck is ready now. You can go go go,” recalled Wilson.

According to the Pitch Perfect actress, the gun-men probably used their truck for heinous activities.

She and her friends never asked any questions as soon as they were released as the actress revealed that they just returned to their truck and left that place as fast as they could.

They later crossed the South Africa border a few hours after their ordeal.

“I think maybe those guys used us to smuggle illegal things in the bottom of the truck.”

In related news, Bioreports previously reported that a Catholic bishop in Owerri, Imo state, became the latest victim of kidnappers.

The official regalia of the bishop was found near the Assumpta Cathedral in Owerri.

The cleric was abducted at the World Bank area of Owerri, the state capital. He was reportedly kidnapped with his driver.

Rapper Snoop Dogg says there's no beef between him and Eminem