A lot of the unfavourable events that occurred in 2020 still linger in the minds of Nigerians, and they are praying and hoping that 2021 will be a better year. Prophecies have been given for the year and Bioreports has listed some 5 of the prophecies given by Apostle Paul Okikijesu.

Apostle Paul Okikijesu of the Christ Apostolic Miracle Ministry has given his prophecy for the year 2021, and Bioreports has listed 7 of these prophecies courtesy of the press statement released by the church.

The cleric said there would be a serious crisis in Aso Rock.

“Thus says the Lord of hosts: A looming crisis will burst in Aso Rock between January and March 2021. It will have a widespread effect; it will shake the Nation and make people to tremble.”

2. A great crisis between the Fulani herdsmen and people of Niger Delta

The prophet said there would be a great clash between the Fulani herdsmen and the people of Niger Delta.

Apostle Okikijesu disclosed that an aspirant for the 2023 presidential election will pass on. 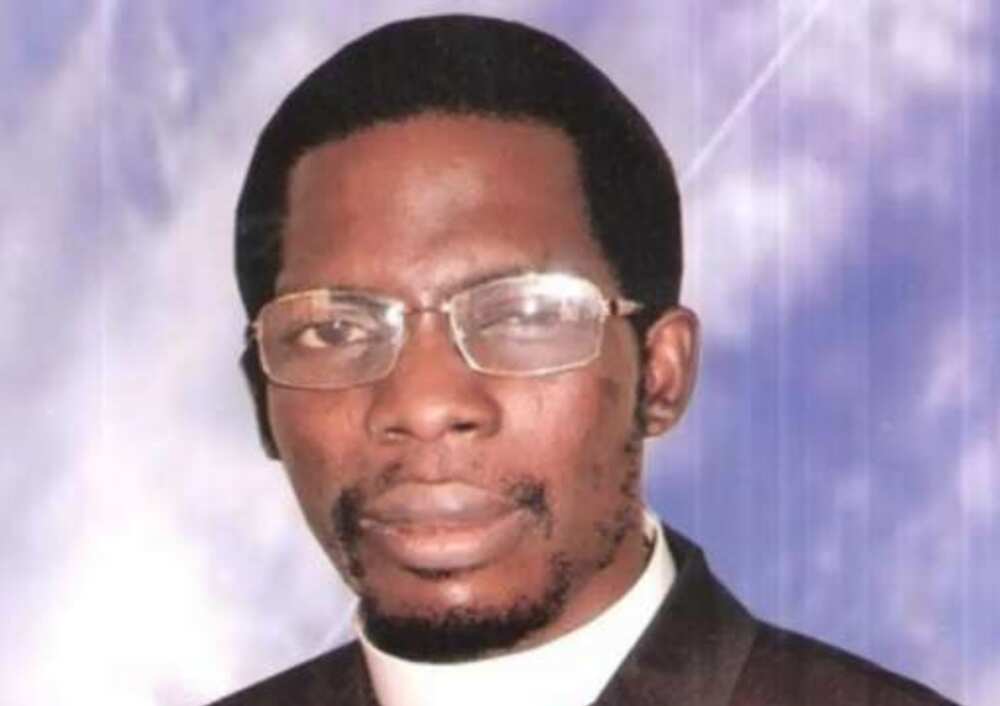 4. Death of a former president

5. Death of a sitting governor

According to Apostle Okikijesu, a sitting governor will die in 2021. He said a woman, who is the deputy to the sitting governor, would replace her principal after much crisis.

In a similar news, new year prophecies are a thing in Nigeria and many always look forward to it. Just like other men of God, Emmanuel Omale, the founder of the Divine Hand of God Prophetic Ministry, Abuja, has released his prophecies for 2021.

According to him, the first quarter of the new year will be very worrisome. He advised the government to invest in the health sector to avoid tragedies.

The cleric said if the Nigerian government would invest in doctors and pharmacists, the country will have dr*gs for all diseases.

Omale also had something to say about the current COVID-19 vaccine. He predicted that it would not be effective and advised Nigeria to produce her own based on herbs.

Vaccines given with organ music at UK’s historic Salisbury Cathedral