– Twitter users couldn’t get over the fact that he and his son looked so similar, with many of them remarking that they could be brothers

A proud father took to the popular social media platform Twitter to wish his son a happy birthday. His son reached an important milestone in his life by turning 21.

@msoja27 shared some snaps of himself and his son, a lot of tweeps didn’t believe they were father and son and remarked at how similar they looked.

He revealed that he is 37, which means he was very young when his son was born.

“Haibo Your son or your little Bro? Happy birthday to your Lad❤️♥️.”

“Happy birthday to your baby boy.”

“Hahahahaha I get that question all the time. 37.”

“If it wasn’t for the 2nd Frame I wouldn’t have known which one is the son and which is the father Face with tears of joy also would’ve thought yall dating. This is cute, man.” 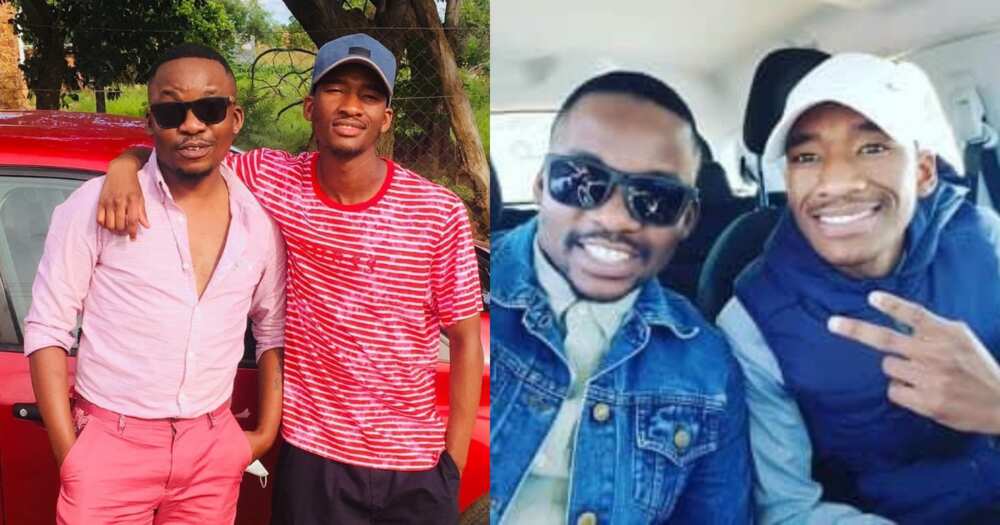 Twitter user @msoja27 wowed tweeps with pics of himself and his son, people couldn’t tell the difference. Photo credit: @msoja27
.

In other news, an 89-year-old Ghanaian woman called Yesu Mogya has given priceless tips on longevity and how she has been able to keep looking forever-young.

In an interview with YEN.com.gh‘s Nanaday, the woman who looks as though she’s in her forties said that her grandparent lived up to 140 years and gave her tips on longevity which she has applied until now.

Apart from these, the 89-year-old woman mentioned that she also never eats street food as they have low quality and are usually contaminated with poisonous chemicals from their packaging.

I need help! Man with 14 children cries out | Bioreports