Marriage is a serious business and that is why some people fail in their marriages while others have successful marriages. The fear of having a failed marriage is one of the reasons some people are scared of going into it.

Anybody’s marriage can fail at any time, irrespective of whether the individual is a celebrity, president or even pastor.

As with celebrities, some men of God have had failed marriages, and Bioreports has compiled a list of three of such people.

The founder of Loveworld Ministry popularly known as Christ Embassy had a failed marriage in 2016 after being married to Anita Ethodagbe for 25 years. Not many saw this coming, so when the news surfaced, it was quite surprising for a lot of people.

Anita filed for the divorce and cited adultery and unreasonable behaviour of her husband as the explanation for her decision. 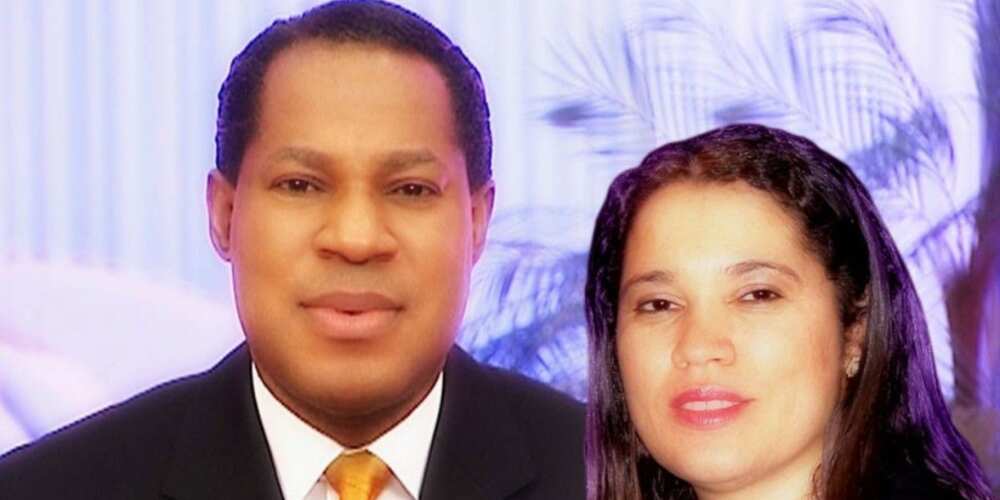 Joshua Iginla of the Champions Royal Assembly divorced his wife in 2019 and cited infidelity as his reason.

The cleric also confessed to cheating on his wife, saying that she started it first. 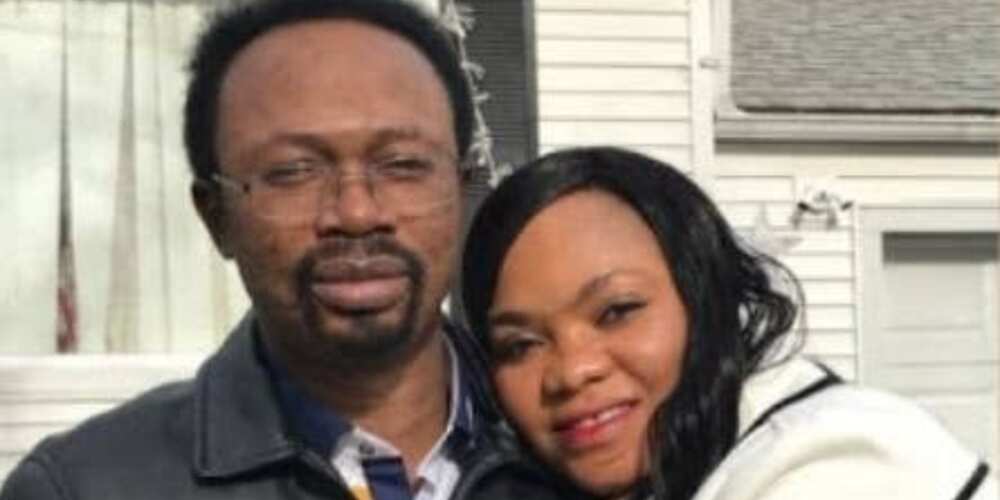 He is the founder of the Household of God Church International Ministries. His first marriage to Tyna crashed and Okotie went on to take another wife, Stephanie Henshaw.

His marriage to Stephanie was in 2008. The couple had a glamorous wedding and Okotie described his second wife as the most beautiful woman on earth.

However, in 2012, the marriage ended due to what the cleric described as irreconcilable differences. 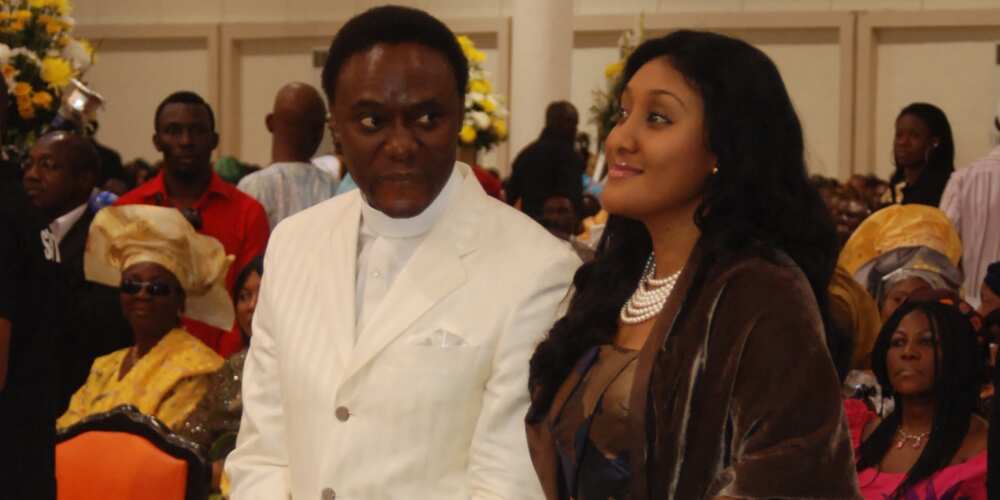 In other news, an unidentified man has gone all out to express extreme excitement after he ended his marriage to his partner in a rather dramatic way.

The young black man announced his divorce from his partner to the world as he decided on a platform that was the back screen of a car.

In some photos that emerged, he is seen standing next to a Polo vehicle with the inscription “just divorced” written on the back window of the vehicle.