– At the age of just 24, Rapula already published two books and is set to release a third soon

– His second book was published in both London, UK, and California in the United States

It is inspiring to see young Africans being recognised for their talent around and Given Rapula is among them.

The 24-year-old, who goes by the pen name g. l. rapula, is set to publish his third book and one of his novels has been distributed in the UK and USA.

Speaking to Briefly.co.za, Rapula opened up about his remarkable journey and the struggles he had to overcome.

Rapula was born in Swartklipe, a town in Waterberg District Municipality in the Limpopo province of South Africa. 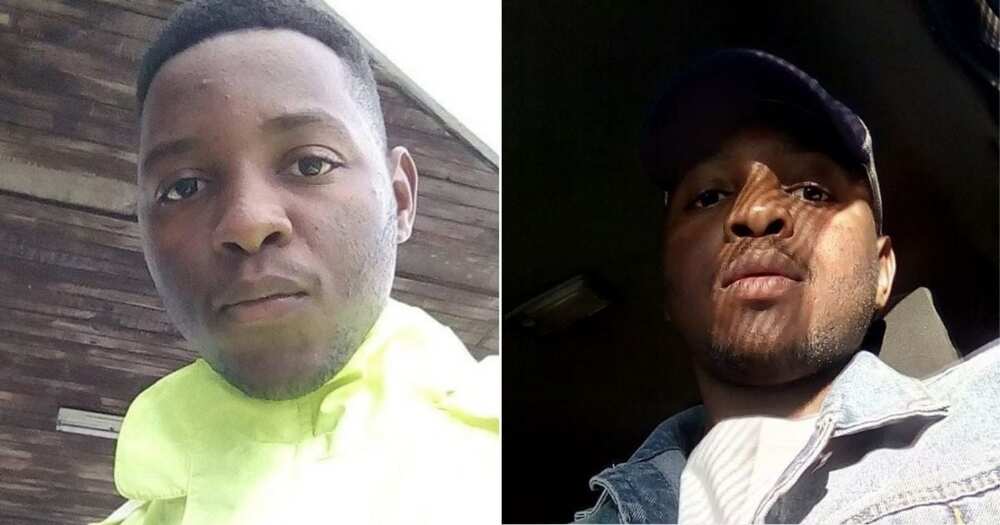 Given Rapula is making a name for himself as an author despite only being 24 years old. Photo: Supplied.
.

“I was raised by my parents in Saulspoort. I have two siblings: a little brother and older sister. Saulspoort is a village at the northern foot of the Pilanesberg, about 65km north of Rustenburg.”

In 2015, when he was still in high school, Rapula came up with the idea for his first book. It took him three years to complete the book but a second novel followed shortly afterwards.

However, even after writing his book, the young author discover how hard it is to get published.

“I struggled to find publishers, find an agent to represent me from the beginning. I ended up publishing with a self publishing company. The major struggle I encountered was the moment I lost my management; I started struggling with marketing and advertising, especially in South Africa since then.”

However, with his second book, Rapula’s luck turned around and he got signed by a British management company.

The company opened doors for the young man in both the UK and USA. His book was distributed in London, UK, and California in the United States.

He revealed a big accomplishment was when he worked with British famous author management, Amanda Hofmann.

Now, the 24-year-old is set to publish his third book and he hopes to one day become a best seller in South Africa and the world.

As for other young aspiring writers, Rapula said:

“A road twice travelled is never too long. Don’t give up on your dream because of you are passing through bad things; you only grow when you learn, not when you give up!”

Ilo’s short story titled When a Woman Renounces Motherhood won him the prize.