The English Football League have given Kyril Louis-Dreyfus to complete his much-anticipated takeover of English club Sunderland, Mirror.

The 23-year-old will now become the club’s chairman after acquiring majority of the shares in his possession.

Kyril’s family own Ligue 1 giants Marseille and the young billionaire has a Harvard MBA as well as a certified football administrator. 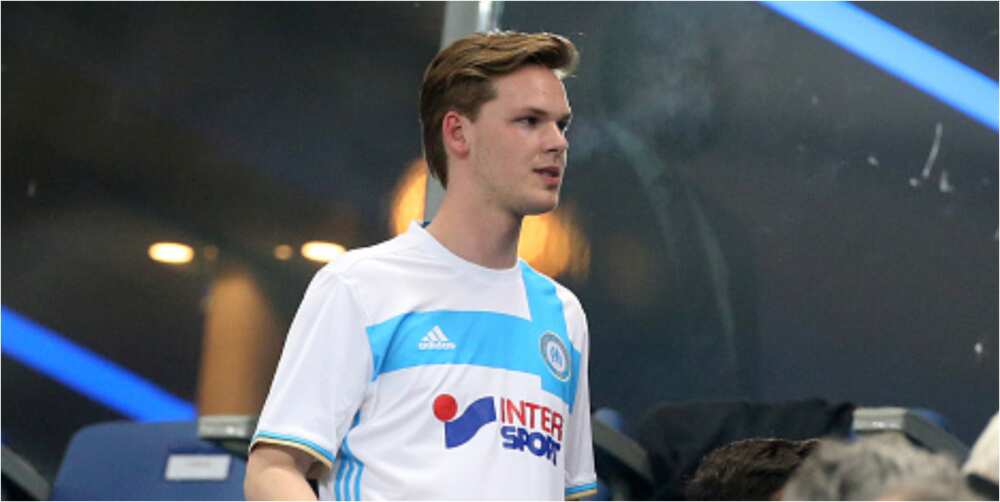 The youngster has been allowed to see how transfers and contracts were negotiated when he was on an internship at Marseille.

He has an obsession with football as he made it back to watch Marseille’s home games while he was schooling abroad.

After completing the takeover Louis-Dreyfus said:

“I would like to thank Stewart, the Board of Directors and the EFL for their diligence and support throughout the recent process.

“I am proud to become a custodian of this esteemed institution, but I also recognise the significant responsibility that comes with it.

“I am confident that together we can weather the present storm and put solid foundations in place to bring sustainable and long-term success to the club.”

Sunderland were relegated from the Premier League four years ago and even dropped further in the third division after acquiring too many debts.

The Black Cats are currently seventh on the League One table and hope to maintain their position to qualify for the season-ending playoffs.

Meanwhile, Bioreports had earlier reported that Arsenal legend Thierry Henry has been tipped to become the next manager of Championship side Bournemouth, Daily Mail.

The Cherries have been without a manager since the sacking of Jason Tindall earlier in the month and the current boss of Montreal Impact boss is among the candidates vying for the position.

6 Capitol Police officers suspended, 29 others being investigated for alleged roles in riot