– The event that took place in Ibadan, Oyo state was attended by current and former House of Assembly speakers, former lawmakers

Current and former Speakers of various legislative houses in the south-western part of Nigeria have agreed to unite in support of Asiwaju Bola Ahmed Tinubu, National Leader of the All Progressives Congress (APC).

The meeting, which was organised by the BAT Foundation, held in Ibadan, the capital of Oyo state, on Wednesday, January 13, with the participants concluding that they all need to collectively project Tinubu ahead of 2023.

This was disclosed in a statement made available to Bioreports. Those in attendance at the meeting include Rt. Hon. Mudashiru Obasa of Lagos, his Ogun state counterpart, Olawale Oluomo. 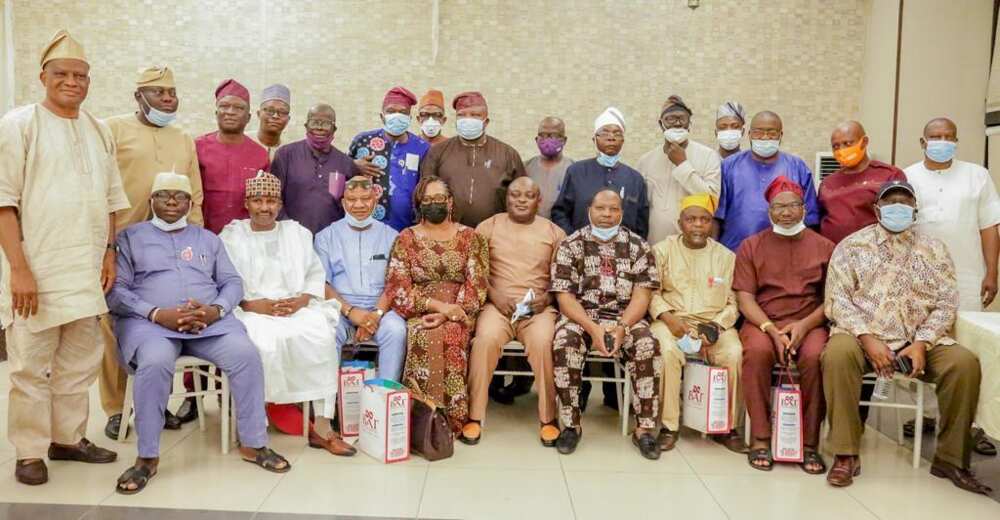 During the meeting, Obasa said there was a need for the body of speakers and former speakers to begin the move aimed at projecting the political and humanitarian sides of Tinubu ahead of 2023.

The speaker said the foundation is primarily created to touch lives, adding in the same vein that the BAT movement is aimed at supporting Tinubu politically. 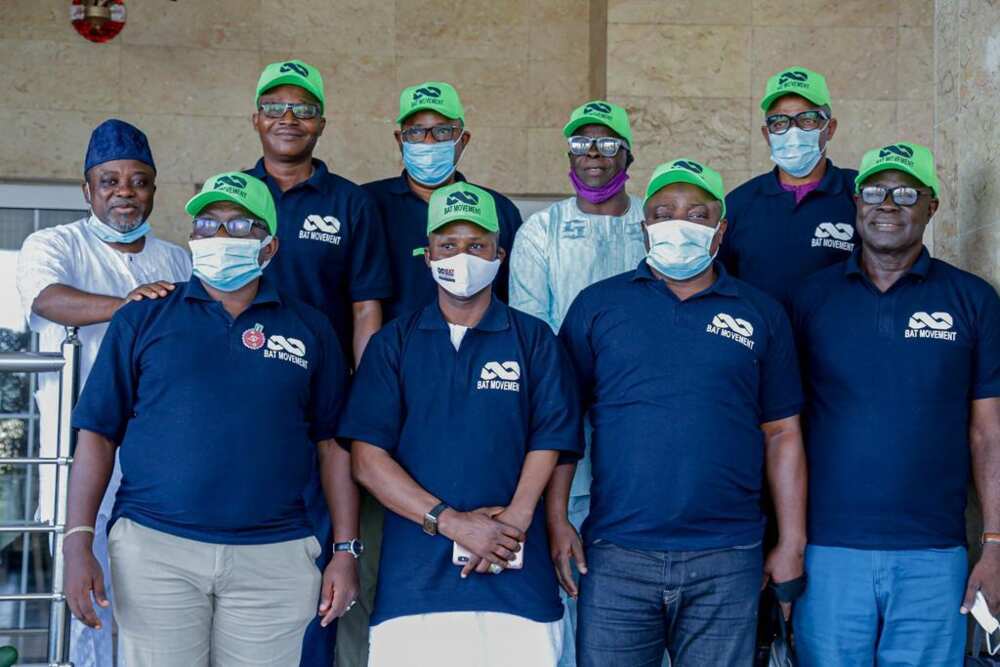 While clarifying that Tinubu is not involved in the mobilisation, he noted that the motivation was that each of the attendees at the meeting had personal and beneficial relationships with the political leader.

The Lagos state Assembly speaker said adding that there are plans to replicate the movement in all states in the zone.

He said talks were also ongoing with leaders from the north-central and a meeting would soon hold in Abuja for further discussions.

Contributing, Titi Oseni, who was the only woman at the meeting, described Tinubu as a generous man. She recalled how Tinubu supported her when she aspired to contest an election for the Senate.

On his part, former Ogun Speaker, Bashorun Muyiwa Oladipo, said in politics, no level of support is disregarded.

He also noted that currently across the country, it is difficult to see anyone who can match Tinubu politically.

Meanwhile, Bioreports reported that a political group, the Bola Ahmed Tinubu Grassroots Volunteers (BAT – GV), declared that it would fully support Tinubu if he decides to contests for president in 2023.

The group, in a statement signed in Lagos by its national coordinator, Dozie Nwankodu, said its support was in the national interest.

Months after his ex-wife died, Mayweather spotted with new lover who's a club dancer, wants to have baby with her