– The baby released a song titled Niguse and yes, he sang every bit of it all by himself and Kenyans are more than impressed by the little singer

– His parents spoke exclusively to TUKO.co.ke and said their baby’s love for music was inborn, adding that they are very proud of him

A two-year-old baby boy has melted the hearts of Kenyans after releasing a gospel song. 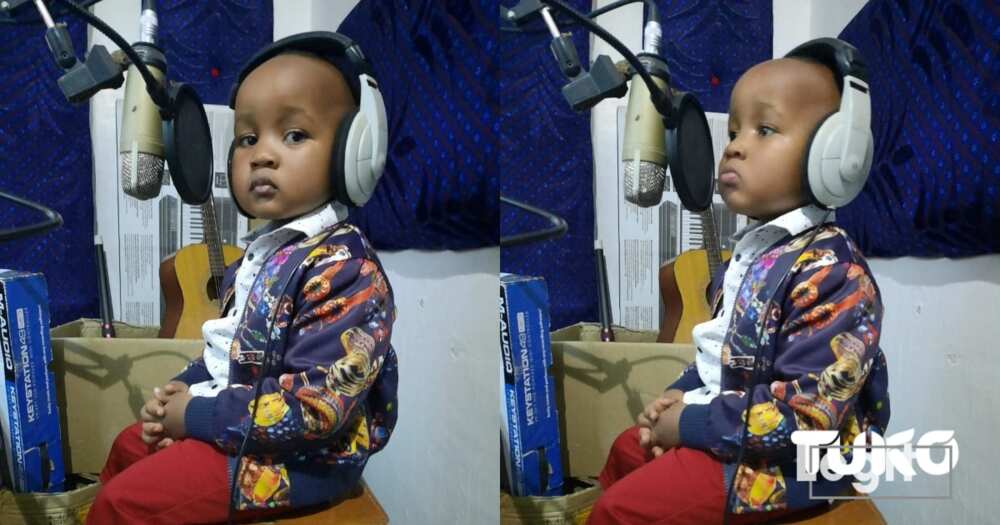 The adorable boy identified as Harmony Masaki Junior released an encouraging gospel song called Niguse, and to say Kenyans are impressed would be an understatement.

Speaking exclusively to TUKO.co.ke, proud parents of the little musician, Caleb and Irene Masaki, could not hide their joy for the great milestone their first-born son had achieved at an impossibly young age.

They say the apple does not fall far from the tree and this saying could not be any truer for the Masakis who revealed that Harmony’s father is a musician and producer and it was therefore not a surprise when the little man showed his love for music at such a tender age. 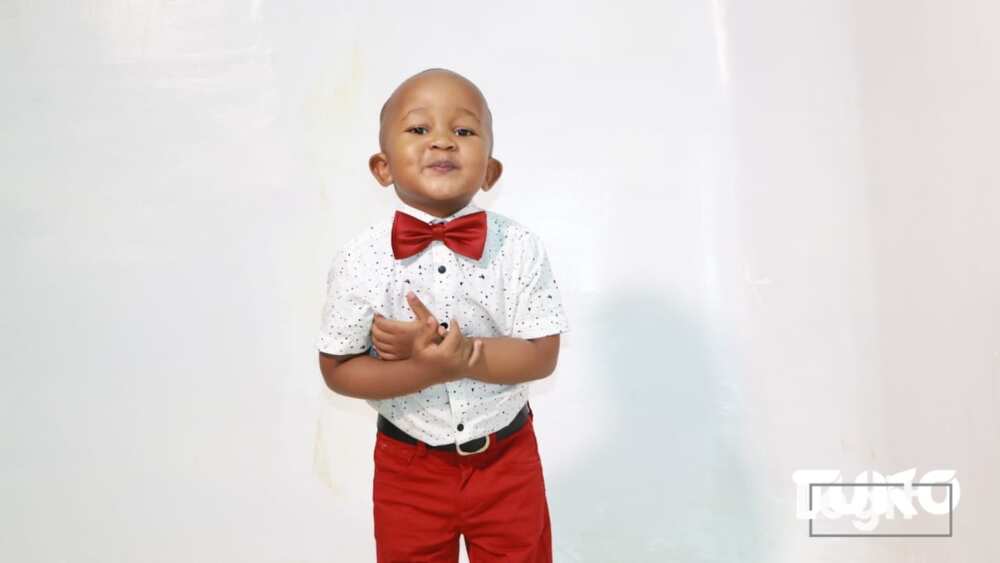 Two-year-old Harmony sang the song all by himself and did an incredible job. Photo: Irene Masaki.
Source: Original

“Actually, I am a musician and a producer and for this particular song (Niguse) I wrote it and when I was practising it, I realised the boy had learned the song word for word.”

Caleb said as days went by, his son’s love for music became undeniable and he, therefore, decided to give him the song to record instead of him singing it.

In the studio, the two-year-old singer did an incredible job in the singing and recording and with his father as the producer, everything went on seamlessly. 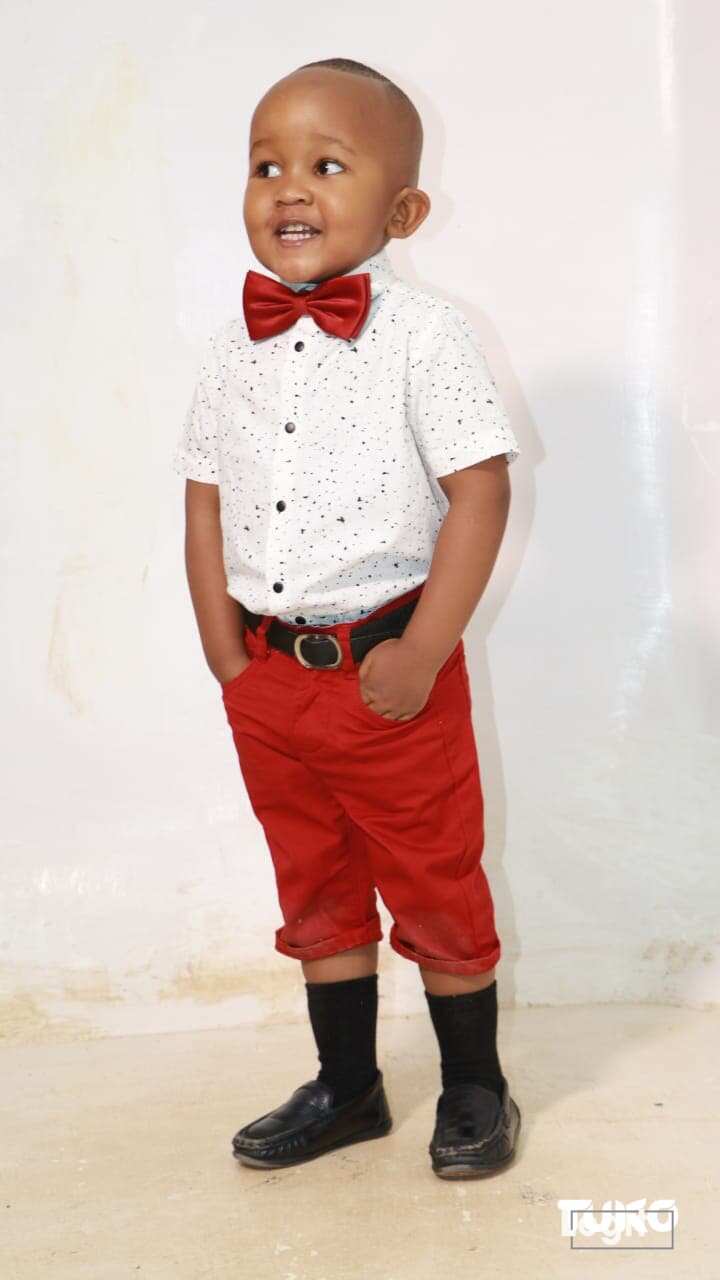 Harmony’s father is also a musician and a producer and it is not a surprise that the baby boy has musical talent. Photo: Irene Masaki.
Source: Original

Harmony’s mother, who is a journalist in a local radio station said with a touch of pride:

“We did not even need to redo the song. He sang amazingly and we were so warmed and proud as his parents. In the week that followed, we proceeded to shoot the video and here we are.”

The song, which was posted two days ago on YouTube has already received more than 6,000 views and under the comment section, Kenyans are excited that such a young baby is already encouraging the world with gospel music.

Here are some of the comments and reactions about the song:

In other news, a cute baby boy warmed the hearts of thousands after a short video clip of him attempting to do the Jerusalema Challenge was shared on Twitter by the official South African presidency account.

In the 41-second clip, the baby could be seen getting excited as the music video by Master KG and Nomcebo started playing on the television behind him. Shortly thereafter, he began his quite cute attempt at dancing along.

South Africans who were watching the cuteness overload from their screens shared their thoughts on the cute little boy and his not-quite-right but absolutely adorable Jerusalema dance moves.

5G’s rollout speeds along faster than expected, even with the coronavirus pandemic raging – Bioreports

5G's rollout speeds along faster than expected, even with the coronavirus pandemic raging - CNET